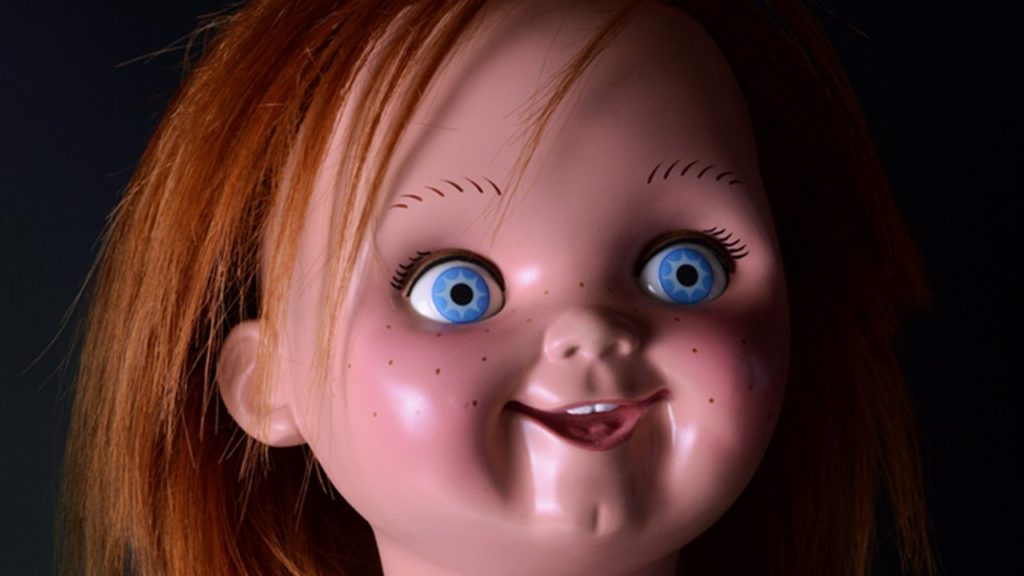 I guess it’s good to be Chucky.

First they announce that they are doing a remake of Child’s Play. Then The Scarefest books Alex Vincent for 2019. Now it has been announced that Chucky is getting his own television series!

“I’ve long wanted to bring Chucky to television and Syfy is the perfect network for us,” Mancini said today. “The show will be a fresh take on the franchise, allowing us to explore Chucky’s character with a depth that is uniquely afforded by the television series format, while staying true to the original vision that has terrorized audiences for over three decades now.”

I like the idea of that “original vision” carrying the story forward. The movie reboot may prove me wrong when it comes out, but I am not a fan of the whole “Terminator meets Child’s Play” line of thinking with Artificial Intelligence driving the doll. Give a me an old fashioned serial killer that knows his voodoo rituals any day of the week.

In fact, SyFy.com goes on to quote the man behind the doll himself, Charles Lee Ray,

“In these troubled times, I believe it’s my obligation as a horror icon to reach the widest possible audience, on TV. For over thirty years, I’ve been scaring the shit out of you. But now at SYFY, I look forward to really making a difference.”

Fortunately for all of us, SyFy has decided to do it as a series and NOT a SyFy movie…think “Chucknado”.