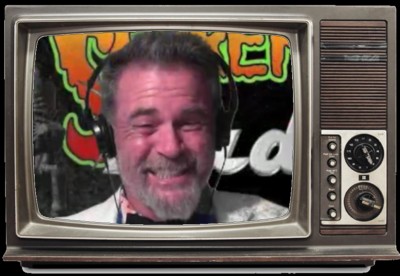 Wes Forsythe, “The Voice of The Scarefest”, is your host for Scarefest Radio. A veteran internet broadcaster, his past work includes the long running and widely syndicated Paranormal Filler, LiveParanormal’s The Paranormal iCon, and Vidi Space’s Gone Off Topic. He started Scarefest Radio in 2015 and has guided it into the growing video juggernaut that it is today. We warn you: You never know what is going to come out of his mouth. 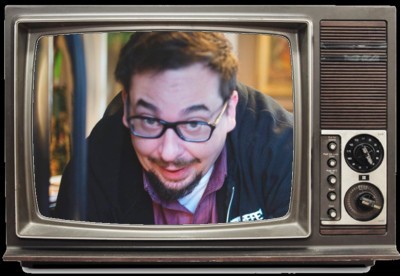 Brandon Griffith is the co-owner of The Scarefest along with his wife Nicole. Brandon, a lifelong horror fan, shares Wes’ vision for making Scarefest Radio more than it was and has been instrumental in moving it to the new levels it knows today. He occasionally comes on to talk to celebrities or to fill us in on current Scarefest news. Mostly he got the job because he pays our bills.

Chad is our resident paranormal enthusiast. Chad is an paranormal investigator, researcher, and lecturer. He has attended Scarefest since the beginning and made the mistake of once saying that he wanted to help. 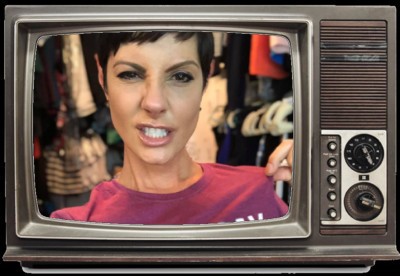 CC Ann is our lead horror co-host. CC was brought to Wes’ attention by an old friend and colleague from one of his former networks. After a brief discussion he decided to ask her to join the team because she was totally hot and seemed amused at his constant references to how hot she was. That she is also a rabid horror movie fan was just a plus. By day she is a nurse, and looking at this crew…that could come in handy regardless. 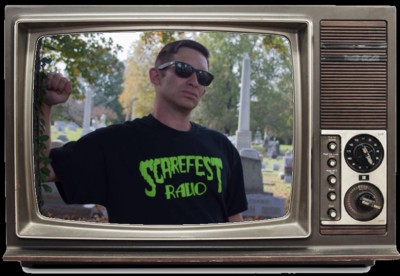 Billy Crank is still our “random-backup host” and is expanding to providing independent content for the show. Billy is a actor and comedian who has appeared in various television commercials, radio programs and podcasts, and short films. He is also the only person here who is consistently “likable”. 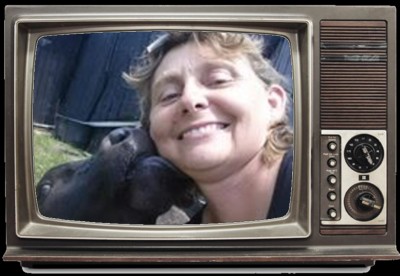 Anita is the producer for Scarefest Radio. Monitoring the chat rooms and clicking between cameras and commercials, she is the occasional phantom pajama clad elbow seen on the studio camera. She is also our designated “hugger”. 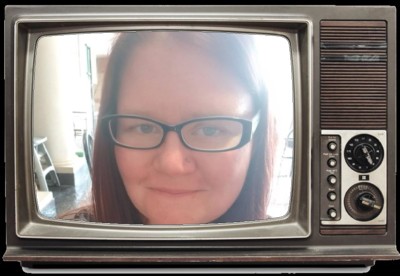 Merrideth has joined the team as a copywriter and contributor. Her love of horror, paranormal and Scifi made her a longtime fan of Scarefest and led her to volunteer first in the seminar area. In her day job, she fabricates dental prosthetics and one day would love to be in special effects makeup. Our immediate plans for her are to work her until she screams. 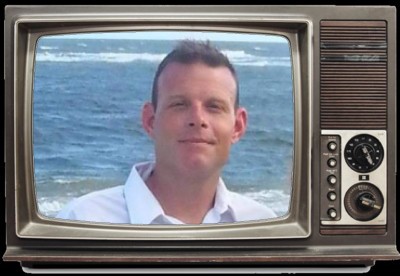 Brian, a member of our copywriter – contributor team, has been a horror fan since the early 80’s after binge watching a double feature of Halloween and Phantasm followed by not sleeping for 2 days. To balance the mundane side of his life, horror podcasts have become his vice of choice so being a copywriter and contributor to Scarefest Radio is a perfect fit. He has also worked in one of the most terrifying places on earth, a state tax office. 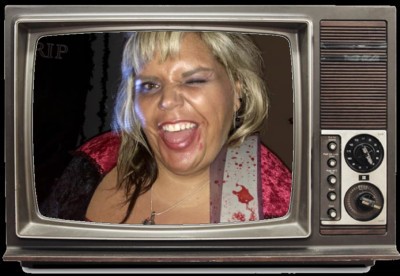 Amber Truax is the seminar director for The Scarefest and that puts her on the front lines of booking guests for Scarefest Radio. She books most of our paranormal and pop culture episodes and is singularly responsible for our seeming preoccupation with serial killers.