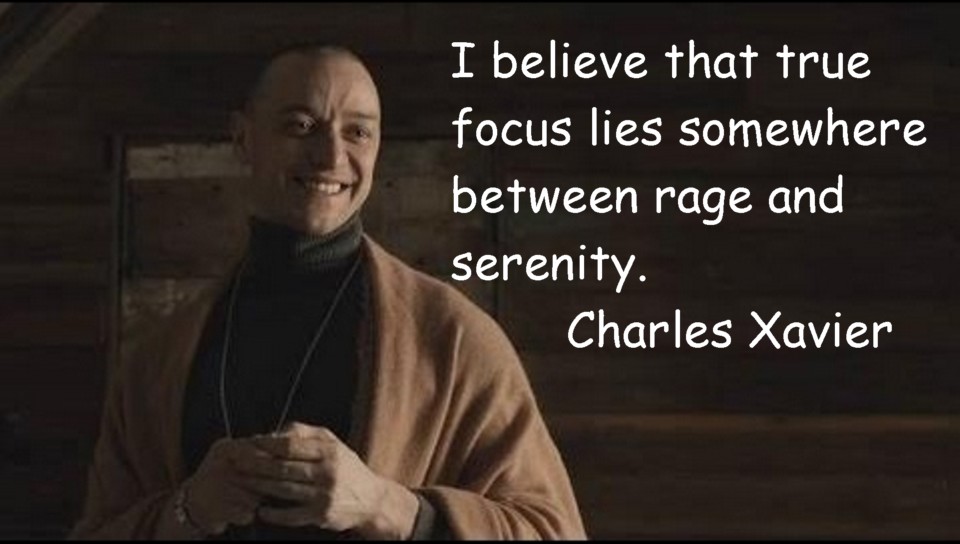 Since the movie Glass has hit theaters, I decided it was high time to watch 2016’s Split.Just in case you are totally out of the loop, those movies are part of a trilogy that started with Unbreakable 19 years ago: yes, 19 years ago. Apparently M. Night Shyamalan doesn’t get in a hurry. Ironically, neither do I apparently as I am just now getting around to watching it.

The neatest thing about Split was that, assuming no one told you, you didn’t realize that it was a sequel to Unbreakable until Bruce Willis appears at the end of the movie wearing his poncho. I just realized that if you haven’t seen Unbreakable then this all has no meaning to you whatsoever.

In other words you wouldn’t know this psychological horror thriller is also a  superhero movie unless you saw Unbreakable (or at least read the Wikipedia page).

The movie follows the exploits of one crazy bastard with a couple of dozen personalities. Through his interactions with his doctor, we even get glimpses of how the personalities are so independent of each other that they barely even speak to each other which is how I would probably want it if I had a few extra personalities…or just had to be around people more often.

James McAvoy plays Kevin. Kevin is our crazy bastard antagonist. Playing a crazy bastard with the mother of multiple personalty disorders has to be an actor’s dream! At least one of the personalities is even a woman and James absolutely rocks it.

I was struck by James sporting the same bald head as he did in the X-men movies. It’s like the poor guy can’t get a break. Totally not relevant to this discussion.

Anyhow, one of Kevin’s personalities kidnaps three girls because of of his other personalities said to, and it’s off to the races.

What I liked most about the movie was that because it relies on the thriller aspect and devices so heavily, that my wife didn’t have to spend much time covering her eyes. She doesn’t like a lot of gore.

And I will confess that as we learn the backstory of our protagonist, Anya Taylor-Joy as Casey, a teenage girl with a traumatic past and a history of disciplinary problems, I squirmed a time or two. Her back story is arguably as traumatic as the events unfolding with our crazy bastard.

All of the ancillary characters performances made sense both to the plot and to how real people would act in a similar situation. So often horror movies let characters go off the rails to advance the story. Not here: everything and everything is “tight”.

So if you’re looking for a good download or DVD to watch, and you don’t require wall to wall blood splatter, definitely give Split a look…especially before you see Glass…in theaters now.