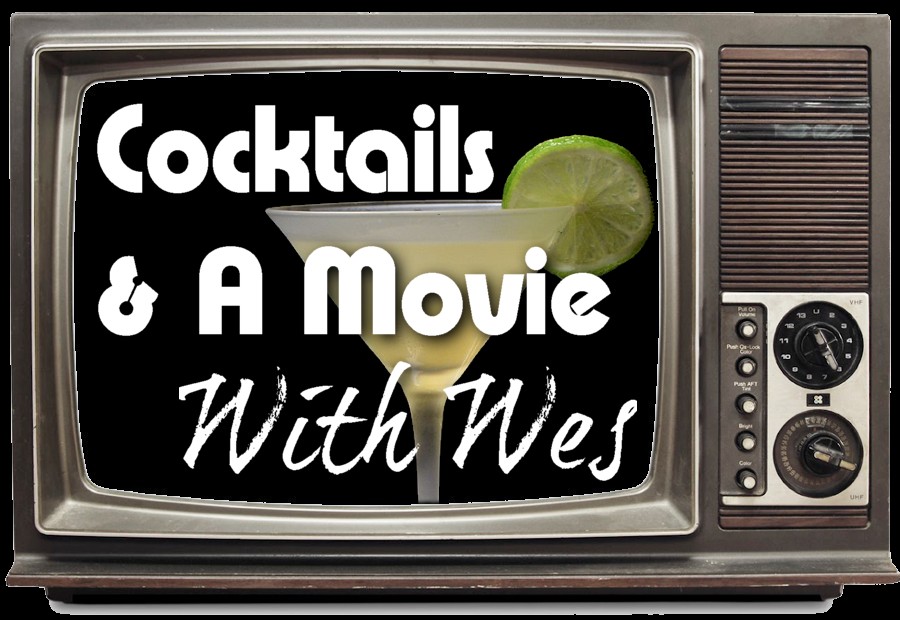 I’ve been wanting to write reviews of movies and television shows forever. I just never could seem to find the time or energy to get my thoughts on paper. I’ve been involved in at least two media projects simultaneously almost since I entered the online entertainment business years ago.Now that Scarefest Radio is my only media venture, and that venture almost by definition requires that I watch the same movies and television shows as my viewers do, I figured “what the hell”. Let’s just fold it neatly under the Scarefest Radio banner and see what happens.

Cocktails and A Movie with Wes was born. I will be writing my own brand of reviews for whatever it is that I watch during my “down time”. More accurately I will be writing reviews of what I watch during my down time that I think might be of interest to the casual Scarefest Radio viewer. No one is likely to be interested in my thoughts while binge watching Last Man Standing (although I happen to believe it is the most consistently well written sitcom in the history of television).

So expect to see regular reviews of horror, sci-fi, thriller, fantasy, and paranormal movies and television shows. I am limited only by whatever happens to be playing on my current streaming services (NetFlix, Hulu, Shudder, and a host of free services) or showing in my local theater. I might even throw in a written report on some of the conventions I attend and a book review if I ever read a book again.

Just remember, I am not an expert and I think Scarefest Radio proves that I do NOT play one on TV.

Oh, and the cocktails part is just to prepare you…