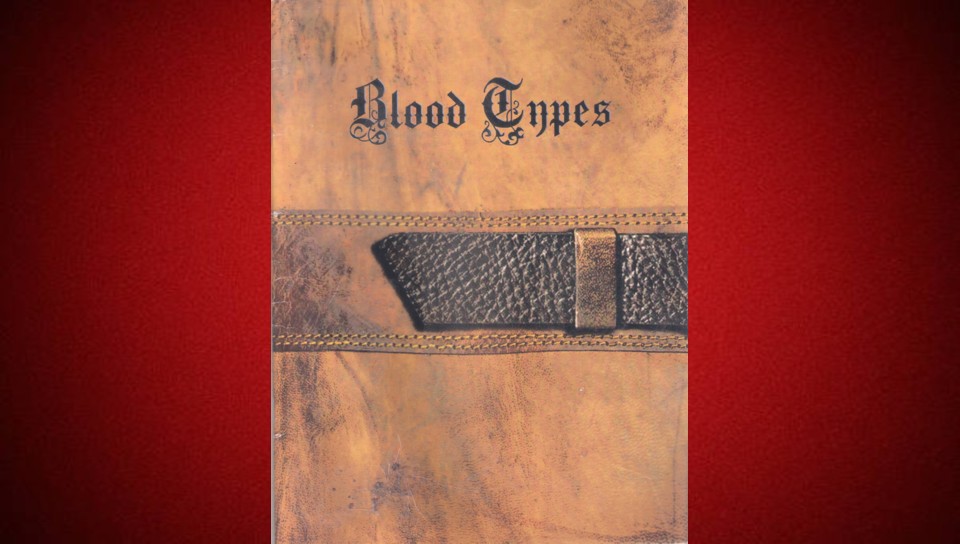 In 2016, The Scarefest put together a collection of stories and poems. Some were written by published authors, others by people that just wanted to share their creativity. The one thing that they all had in common was that they were submitted by fans of The Scarefest.

The Journal created a lot of “buzz” and some incredible submissions poured in.

By all accounts it was a huge success! But what happened to it?

In the transition of ownership from our beloved founder Patti Starr to our current owners Brandon and Nicole Griffith, the Literary Journal got lost in the transfer with most of the remaining copies lost to the world. Although it was a successful project, both creatively and financially, it was nonetheless peripheral to the core mission of the convention and nearly forgotten…until now.

The Literary Journal of The Scarefest is scheduled to return in 2020 as we celebrate our 13th year.  To prepare for its relaunch, we are proud and excited to publish these great works online for the general public. In the coming months, as permissions are granted, we will be posting each and every story and poem from that original collection here on Scarefest Radio.