Special thanks to our regular content contributors! From on location interviews, to movie reviews, to just cool stuff these people are helping us move the show forward and upward. 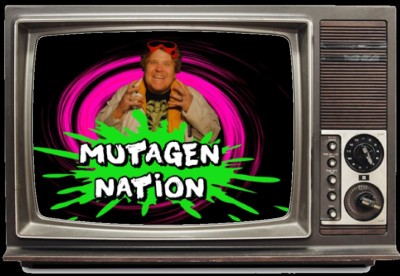 YouTube horror host and back woods mutant monster, Dan Nation is now a part of our team. His ability to improvise and interact is second to none. We’ve never really figured out who he is since he never seems to go out of character long enough to find out. But it all looks legal so we are going with it… 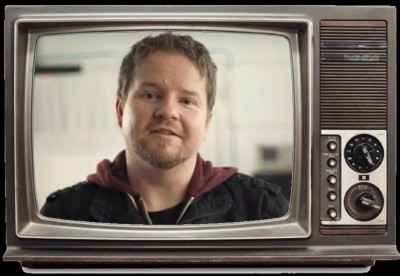 Scarefest Television goes international with the addition of Australian Glenn Cochrane of Fakeshemp.net. Glen is a film critic, podcast host and screen writer who also contributes to Screen Realm and Stack Magazine . We mostly wanted to see if he was as smart as the Aussie accent makes him sound…jury’s out. 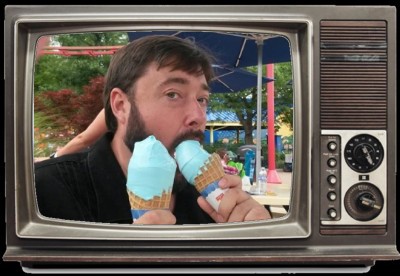 Joe Lewis is one of the hosts of Bonehead Weekly and a long time celebrity panel moderator for The Scarefest. Joe is a virtual fountain of (mostly useless) movie trivia. We decided to get him to share his vast knowledge and understanding of cinematic minutia with us and do movie reviews. Plus there’s that old saying about keeping your enemies close and all.